There have been many leaks over the last few months, but we’ve finally been treated to some gameplay footage of Battlefield 2042. I’m quite excited to play, if I’m honest- though I do have some yet to be answered questions.

We’re yet to get confirmation on Cross-Play or Cross-Save functionality for the new Battlefield title. Personally I think they would be remiss to do so – but this is EA we’re talking about.

If you’re not tracking, we recently setup a 64 Player Battlefield 4 Server. This immediately made me ask – will we get private servers in Battlefield 2042? It’s hard to say to be honest.

So here’s hoping to private servers. 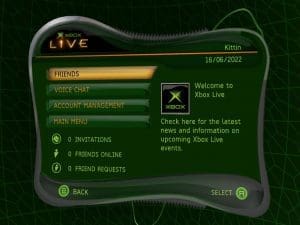 Insignia Is The Restoration Of Original Xbox Live Services PlayStation Plus Evolves, For Better Or Worse 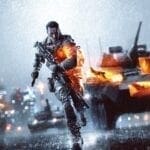 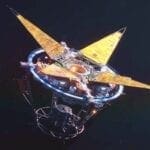 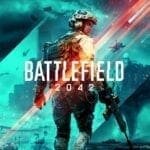 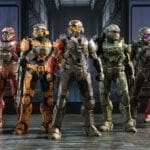